My dear fellow TMP author and friend, Judy Alter, recently tagged my WIP. As I don't have one at the moment, but will be working on the 4th and final novel in the Pryce of Love Series for NaNoWriMo next month, so I thought I would take this opportunity to get my thoughts flowing about it before I begin writing it.

Judy discussed her current WIP, the next installment of her Kelly O'Connell series, on her Tag! You're it! blog post. 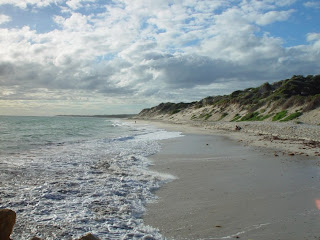 I'm tagging 5 other authors and I will let you know when they post to their blogs. I'm hoping all 5 will participate! Would love to hear how things are going on their WIPs!
Okay- I'm going to start adding links below-