In 2007 when I started writing Castaway Hearts, I didn't know a lot about Virginia. Originally I'd intended to set the story in Boston, but something drew me to the Norfolk area and the need to write "near" there, rather than further north along the coast. My story also was originally going to be set more in the mid-to-late 1800's rather than the 1790s, but again, situations and circumstances changed as I began to write the story. 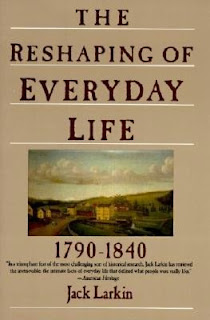 I used Wikipedia to figure out the timeline for corsets and stays, when they were and weren't in "fashion."

Links for other places I used for research follow-

I'm not sure I can honestly pinpoint every detail I learned doing this research or what I've used within the story because a lot of it now seems just common knowledge to me. One of the things that always sticks out most is that I learned matches didn't exist yet and therefore my characters, in the 1790s would have used tinderboxes and spills (tightly wound paper) to light their pipe tobacco. And though most of the information I found in these research resources did not appear, by direct means, in my novel, all the knowledge I gathered helped build the scenery and behaviors of my characters and the time in which they lived.
****
Currently I'm still working on the same WIP, I'm up to 63,156 words of approximately 80K. I left off at a very pivotal moment in the hero's life that deals with his mother, brothers and their deadbeat father. The stormy weekend and my husband's oral surgery has bumped my writing time to the back burner while I take care of family matters, but I'm hoping to get back to work on it today.
Scribbled by Unknown at 6:00 AM